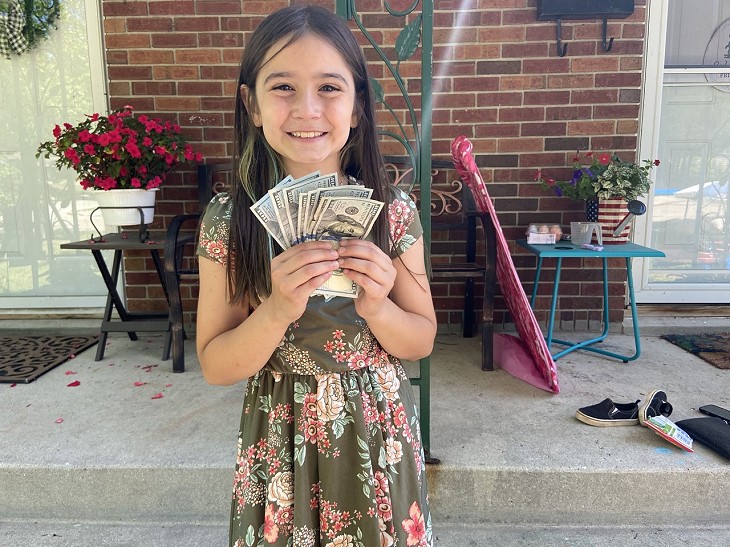 Kyleigh showing the money she raised for suicide awareness

Eight-year-old Kyleigh Brunette lost her father, Jordon Wakefield, to suicide in 2019. When she found out how her father had died, she decided to set up a lemonade stand in his honor and raise funds for suicide prevention. Kyleigh generously donated all proceeds ($800!) from her lemonade stand to Mental Health America Lakeshore's suicide prevention awareness and programming. In collaboration with Kyleigh and her family, MHA is hosting a "virtual lemonade stand," LemonAid Saves Lives, in hopes of helping other children avoid losing a parent to suicide as Kyleigh did.

"My dad died from suicide, and I want to raise awareness." 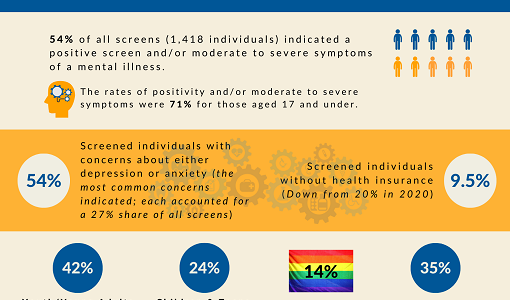 The State of Mental Health in Sheboygan & Manitowoc County Get news, education, and inspiration from Mental Health America Lakeshore in your inbox.